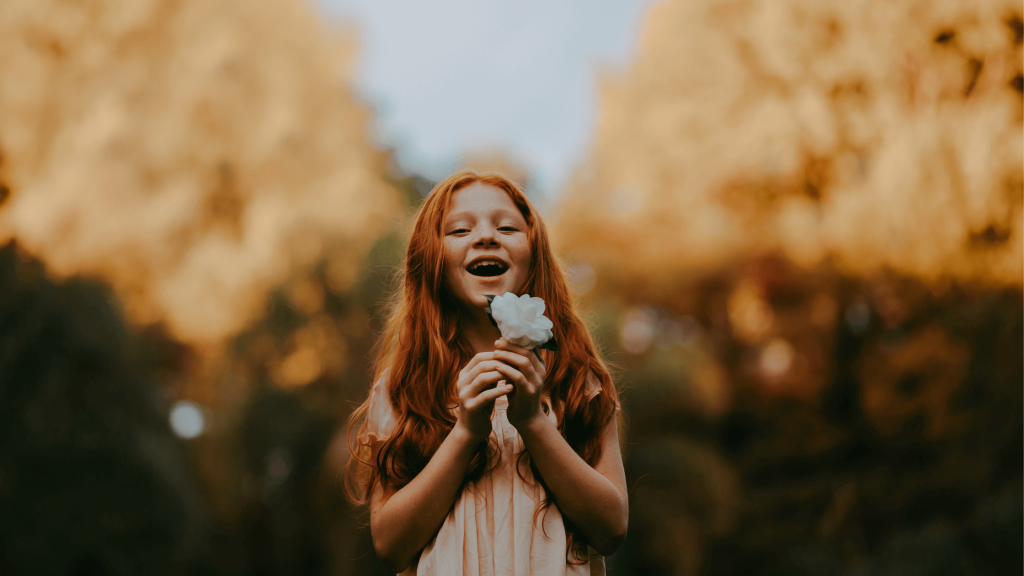 If you’ve spent any time at all on social media, you’ve definitely seen people doing giveaways to grow their business.

As much as we would like to believe that people are giving away free stuff just for fun or to “help people”… they usually aren’t. There’s usually some kind of marketing ploy behind it.

I’m not saying that there isn’t a genuine aspect of fun or philanthropy involved… but the primary intention is usually to grow the person’s influence.

The idea of doing giveaways for business purposes has been around since at LEAST the mid 1800’s, so we aren’t going to dive too deep into the basics of why giveaways work.

That’s just too boring and most people can easily understand how doing a giveaway might entice people to follow you or even purchase a product.

Instead, we’re going to talk a little about a couple of creative ways people have modified the traditional giveaway framework to benefit their marketing efforts.

In a traditional giveaway, you’re deciding to offer up a payment in exchange for a result.

Clever business people have figured out that there are ways to insert themselves as the middleman and entirely cut out the need for giving away their own product or capital.

How does it work?

Well there are different approaches to it, and we’ll talk about 2 of them in this article.

While these may seem similar, they are a bit different.

This approach is a pretty simple and intuitive way to utilize giveaways.

Let’s assume I’m a person with very few followers, but I want to do some giveaways on Social Media to increase my reach…

The reality is that my giveaways won’t be very effective because no one will even know about them.

To increase the effectiveness of my giveaway I could reach out to someone with a bigger list, have them host the giveaway, and essentially borrow their reach…

But what’s in it for them?

Well, this is where things get interesting…

So the host will be growing their follower count without having to put any money into it… all they have to do is give away other people’s money.

It ends up being a mutually beneficial relationship between all of the parties involved.

Some people with huge lists may even charge some kind of fee to run the giveaway, but most of the time… there are people out there who are more than happy to run everything in exchange for more followers.

Another interesting method of utilizing giveaways is a little more creative.

I’ve only seen this in Facebook Groups, but I would guess that groups all over the internet, or even real life, are probably doing this too.

What these clever little devils are doing… is creating massive groups that don’t allow self-promotion, and then running contests among the members to win the ability to promote to the group.

Participants are ENCOURAGED to add some kind of gift to the prize pool, and to invite people to the group, but keep in mind… REQUIRING people to do these things can be against Facebook’s rules, which some people seem to not care about… But make sure you look into the official rules so you don’t get into trouble.

This essentially creates a flywheel type of effect, which is a very potent way to grow.

The beauty of this approach is that it heavily incentivizes engagement, AND it doesn’t require the host to do much heavy lifting!

If enough people choose to contribute prizes, and if people are inviting other people… most of the hard work can be done without the host even having to lift a finger.

It may be a bit of a struggle at first to do things this way, since you won’t have very many people who are willing to donate prizes at first, but as you grow… more people will be willing to contribute and things will take off from there.

While it can feel wasteful to give away money, these practical and real examples prove that you can mostly skip the downsides of giveaways and still manage to grow with them.

You don’t have to be special, brilliant, or rich to take advantage of these opportunities, so go try it out!

← Why did Infusionsoft change it’s name to Keap?Making More Money With Automation →