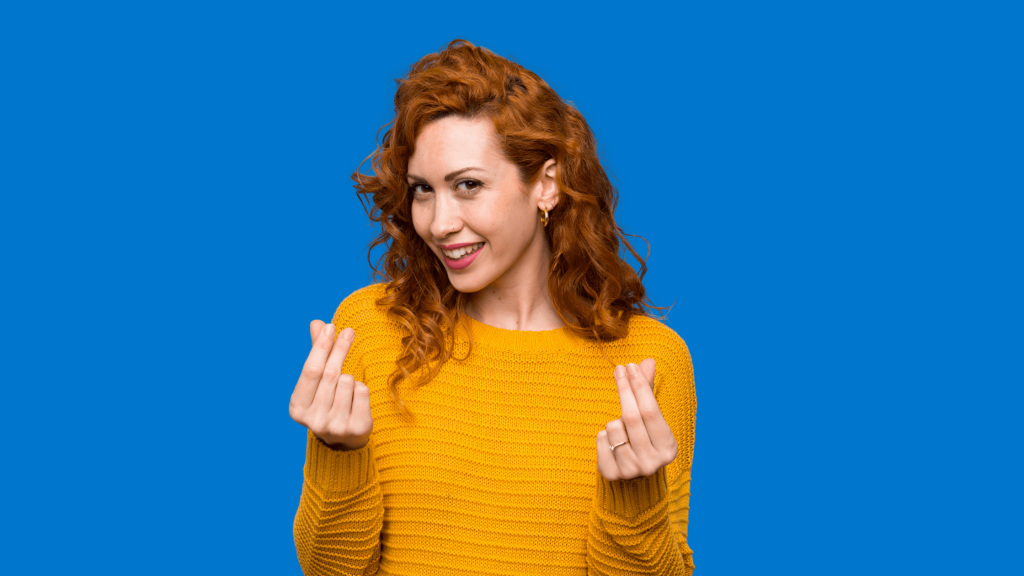 Automation can help with that! It’s what I do for a living and over the years I’ve grown to really appreciate the benefits of using automation to make life easier.

If you’re thinking “I’m just a normal person, I don’t even know how I’d use automation!”… that’s exactly how I felt about 12 years ago when I started out.

Everyone has to start somewhere, that’s why you’re here learning…

Don’t worry I got you covered! I can show you some cool ways to use automation to increase your income.

When most people think of automation, they think of using it to increase their efficiency, so we’ll start here.

By having a computer do the tedious work, or even another human IF you consider delegation as a form of automation… you can save yourself from doing many of the boring and tedious tasks required to make money.

Most of the time, people pushing automation are looking to convince business leaders, or people with a lot of power within a company, to use automation to increase their business performance…

In theory, a business owner should have no problem paying an automation expert to automate their business, as long as the automation saves more money than it costs… Or in other words, as long as it increases efficiency.

There’s nothing wrong with this practice… I mean… Business owners and Executive-level business people are a great market to target, BUT… often a lot of the “smaller guys” (or girls) slip through the cracks.

Something most people don’t consider is that there are a LOT of ways to use automation and these possibilities AREN’T exclusive to business owners… regular employees can access the benefits too.

Do you think your boss will punish you for figuring out how to automate a portion of your job?

Sure, there may be bosses out there who will let you automate yourself out of a job and then cut your position… but even those kinds of bosses are savvy enough to understand that an employee who automates themselves out of a job might be worth more than they were initially getting paid.

Business owners are CONSTANTLY looking for people who go above and beyond to make the business better, so don’t let your fear hold you back.

If your current boss doesn’t appreciate your effort or skill, there are plenty of business owners who will… Being willing to take some initiative, and some risk, is an extremely valuable asset.

You may be thinking “well… that sounds great but I don’t know enough about automation, or technology, to take advantage of this idea…”, but before you give up… let me tell you a story.

His brother took a Data Science class where they were teaching about sorting data, and a random discussion about Data Science triggered an idea…

“If my Brother can sort data without knowing much about Coding or Data Science, why can’t I sort some of the data at my work so I don’t have to do all that tedious and time-consuming stuff?”

So he hopped on Google, spent a couple of evenings learning the basics of Python, which is a coding language they use in Data Science, and he made a simple little script he could use to sort some of the data he was working with.

How do you think his boss reacted to him figuring out how to double his productivity?

The point is, your boss is a regular human… sometimes people don’t know how to make something more efficient, even the boss, and they rely on their workers to find solutions.

If you find solutions, you’ll be rewarded, and automation is a VERY powerful solution to a LOT of productivity issues.

Getting Paid For Skills

“Work” revolves around getting paid for providing skills.

The more skills you have, and the more valuable those skills are, the more money you’ll make.

Learning how to automate things is a skill, and it’s one that has served me REALLY well in my life.

I went from my Husband being the breadwinner, renting a mobile home, and worrying about bills ALL the time… to buying a $500,000 house of our own and being the main breadwinner for the family… without even having to learn anything too ridiculous…

I didn’t have to learn anything about investing… I didn’t have to go to college and get a degree… I just learned a skill that I knew was going to be valuable in the future, and now I get paid to use that skill.

Automation is a BIG deal, and it’s going to remain a big deal for the foreseeable future… even for people who don’t really want to change.

Huge companies are already using automation to analyze pretty much everything we do, and send us all customized advertisements to increase their odds of making a sale… so being on the “right side of change” is worth it.

What I Use For Automation

Personally, I use a service named Keap to automate marketing campaigns and business workflows for other business-owners…

It’s not the only way to go about it, like I mentioned earlier, but it’s the way that I enjoy doing it.

There are other similar programs out there, but Keap is the one that fits my needs, and the needs of my Clients, the best… so it’s what I use…

Becoming a Certified Keap Partner has changed my life, and it has helped me change lives for other people… so I’m a huge fan.

If you like the idea of automation, but don’t want to do the work figuring it all out, I’d be happy to help, but if you’re adventurous… you probably won’t regret learning a thing or two about it on your own.

Either way, do what makes you happy, and have a wonderful day.

← Marketing Tips: Getting More Out Of Giveaways3 Reasons To Avoid Automation →